Religious Discrimination in the Workplace 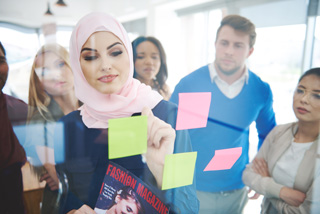 Harassment or discrimination because of a person’s religious views is illegal and not tolerated in any workplace. Title VII of the Civil Rights Act of 1964 prohibits harassment and discrimination based on sincerely held religious beliefs. No employee may be discriminated against in employment practices due to religion, faith, or beliefs.

This means that employers may not: 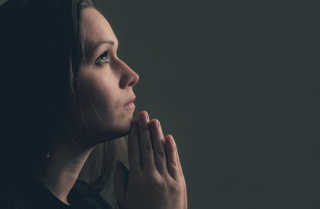 The law protects employees who belong to a religious faith such as Christianity, Judaism, Islam, Hinduism, Sikhism, or Buddhism. The law also protects new and small religious faiths that are adhered to by just a handful of people. Employees may change faiths or beliefs at any time and still receive protection under the law.

The law also protects sincerely held moral and religious views that are not associated with any faith. In fact, whether a belief or practice is even religious is not disputed in EEOC religious discrimination cases. Employees who adhere to practices and beliefs that are not commonly held by others who practice the same faith are still protected.

Employees are protected from harassment or discrimination due to the faith or beliefs of their spouse or another individual with whom they are associated. The law also covers employees who have no religious beliefs. For example, non-religious employees cannot be required to pray or wear a cross or religious garb at work. 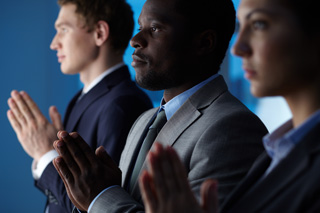 Hostile Environment Harassment occurs when the behavior is so frequent or severe that it creates a hostile work environment. Isolated off-hand remarks and teasing about religion or religious views are not generally considered illegal if they aren’t very serious. However, if the remarks are frequent and offensive, they will often rise to the level of illegal harassment. If the harassment involves an adverse employment decision taken against the victim (such as demotion), then it becomes illegal immediately.

Harassment can be perpetrated by a supervisor, co-worker, or from a non-employee such as a customer or contractor. The best practice is to avoid religious remarks, teasing, and jokes and make employment decisions based on job-related facts only.

Employers are required by law to accommodate religious practices when they are not an undue burden on work operations. Some common reasonable accommodations are prayer breaks, flexible scheduling, and time off to attend religious observances. 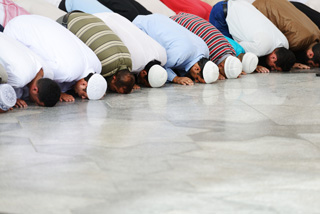 Employers must allow employees to dress and groom according to religious practice unless it will be a hardship on workplace operations. For instance, allowing head coverings like a Jewish Yarmulke or a Muslim headscarf is not generally a hardship on workplace operations. Similarly, relaxing grooming requirements for religious practices such as Rastafarian dreadlocks or Jewish sidelocks are not usually a hardship for employers.

Employers are exempted from accommodating religious practices if they would cause their business or operations an undue hardship. If the accommodation is cost-prohibitive, creates a safety risk, infringes on the rights of other employees, or causes an uneven distribution of workload then the employer may be exempt from providing it. However, employers should make every effort to accommodate requests.

It is illegal to retaliate against an employee for filing or participating in a harassment or discrimination claim.

This means employees are protected from reprisals for:

Harassment or discrimination of employees due to their faith or beliefs is illegal and not tolerated in the workplace. Employees who violate the law are subject to disciplinary action up to and including termination. Employers who violate the law could face litigation in civil court and fines from the EEO. All workers deserve a safe, comfortable place to work.  It’s up to everyone to follow the law and treat persons of all faiths and beliefs with dignity and respect.


Comments on Religious Discrimination in the Workplace