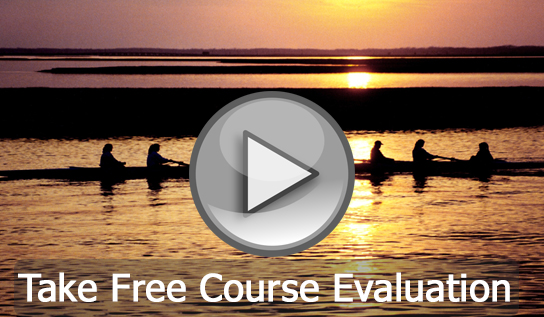 There are 1440 minutes in every day and every human being on the planet gets the same amount of them.  It's what we do with this time that makes all the difference.  This is the premise of this new short motivational video by TrainingABC.  The film challenges us to use every minute to it's fullest. Using both historical footage and beautiful HD imagery, 1440 minutes will motivate any audience to wake every morning with passion, inspiration, and urgency.