A 2019 Overview of EEO Laws and Advice 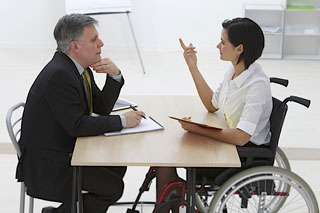 Category: Info
Author Name: TrainingABC
Posted: 01-22-2019 11:56 AM
Views: 6730
Synopsis: One of the most important aspects of a manager's job is compliance.  Without a basic understanding of all employment laws, managers are vulnerable to causing fines and legislation for their employer.  The following is a basic overview of EEO law and the EEOC as it stands in 2019.

As a manager, it is critical to have a basic understanding of the laws and regulations that affect your business. Compliance is a large task on your plate, and because of this, you may be unclear about some of the legislation that impacts how you conduct your business.

Regardless of your business or your industry, there are certain laws that you have to follow. One of those laws (in fact, a collection of laws) is centered on equal opportunity in the workplace. Equal Employment Opportunity (“EEO”) laws are a collection of legislation that aims to prevent discrimination in the workplace based on factors like race, age and sex. Due to the expansive nature of EEO laws and a collection of agencies created to enforce them, you and your organization cannot afford to ignore them. Because of this, we are happy to provide you with a basic introduction into EEO laws, who enforces them, and recent changes in EEO law. 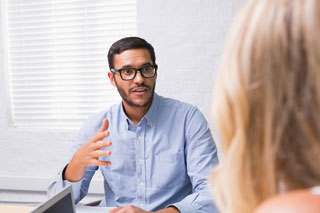 EEO is best explained by guidance provided by the United States Department of Labor. Essentially, EEO laws “prohibit specific job discrimination in certain types of workplaces.” Some of the types of discrimination that are banned by EEO laws include discrimination based on race, color, religion, sex, national origin, age, disability, and genetic information. It is also illegal to discriminate against someone based on that person’s filing of a charge of discrimination, complaining about discrimination, or participating in an employment discrimination investigation or lawsuit. EEO laws apply to each and every type of work situation, including hiring, firing, promotions, harassment, training, wages, and benefits. 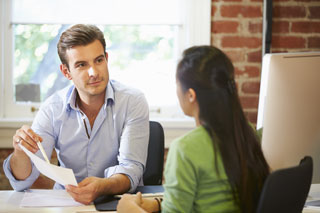 Essentially, the idea is that employees will be treated the same–regardless of their background. Furthermore, the U.S. government implemented EEO laws to celebrate and advocate for diversity in the workplace, which has numerous benefits. But having said that, not all workplaces enforce EEO laws, whether that is due to nonfeasance or malfeasance. Because of this, there are several organizations in the United States that monitor EEO compliance within the workplace.

These two federal agencies fulfill a significant role within the Department of Labor. That said, laypeople often think of one entity that promotes equal opportunity throughout the United States. That organization is the Equal Employment Opportunity Commission (“EEOC”), which will be further discussed below. 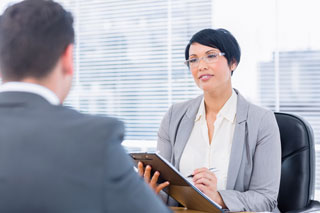 The Laws Defining and Governing EEO

There is a collection of laws that govern EEO in America. You can view an entire list of those laws here.

While you may want to dig further if you want to learn about a particular law, arguably the most important part of EEO is Title VII of the Civil Rights Act of 1964. Title VII makes it illegal to discriminate against a person based on their race, color, religion, national origin or sex, as well as making it illegal to discipline or retaliate against an employee on the basis of that employee complaining about, filing a charge of, or participating in a lawsuit related to discrimination. Essentially, Title VII is the most expensive law within this collection of EEO laws and has laid the foundation for additional legislation that protects certain classes of people from discrimination.

In addition to Title VII, some other EEO laws include: 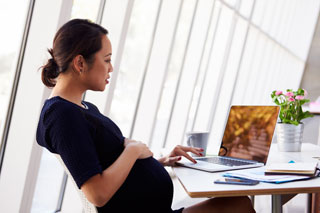 Again, you may want to check out the full list here in order to understand each and every EEO law. That said, rest assured that there is comprehensive legislation on the books that prevents discrimination against a wide range of individuals.

Basics About the EEOC

The EEOC is a large federal agency that is tasked with enforcing federal EEO laws. It was created with the passage of Title VII of the Civil Rights Act of 1964. As for who the EEOC monitors for enforcement, EEO laws cover most employers with at least 15 employees. In age discrimination cases, EEOC laws apply to employers with at least 20 employees.

By “enforcing federal EEO laws,” we mean that the EEOC conducts investigations into employers who may not be following those EEO laws. When the EEOC begins an investigation, it is tasked with fairly and accurately assessing the allegations made against an employer and then delivering a finding to all involved parties. If discrimination is found in a particular workplace, the EEOC will work with the employer to try to come to a settlement. If a settlement cannot be reached, however, the EEOC has the right to file a lawsuit against the employer.

If you are concerned about the EEOC targeting your business, there are a few things to keep in mind. First, there are few cases that reach the litigation phase (the EEOC says that it is a “small percentage”). Once again, litigation will occur if a settlement can’t be reached and the EEOC feels it needs to pursue litigation in order to protect the rights of individuals and the interests of the public. If the EECO is thinking about filing a lawsuit against an organization, it considers several different factors, including the strength of the evidence, the issues in your particular case, and the wider impact that this potential lawsuit could have on the EEOC’s efforts to combat workplace discrimination. 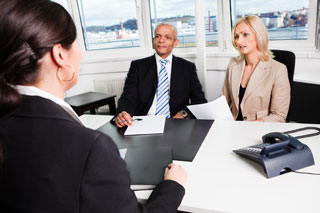 As you can see, much of the foundational legislation (besides the Genetic Information Nondiscrimination Act of 2008) is several decades old. But having said that, the EEOC implements regulations that further interpret the legislation that is already on the books. Most of these regulations are interpretations of certain definitions in some of the foundational EEO legislation. That said, slight changes in interpretation do not mean that the impact of those changes is slight. In fact, these slight changes can have a significant impact.

A list of recent regulations can be found here. For example, the most recent regulation concerns the EEOC’s final rule on affirmative action for federal employees with disabilities. It states that federal agencies must adopt specific employment goals for individuals with disabilities. Another regulation from 2016 focuses on the particular implementation of employer wellness programs related to the Genetic Information Nondiscrimination Act.

While some regulations (particularly those affecting employees of the federal government) may not apply to you, it is important to understand the types of regulations that do affect you and your business. Often, the best way to proceed is to delegate this task out to your organization’s attorney. But that said, having a discussion with your attorney or other compliance officers about particular EEOC regulations that affect you can go a long way in preventing any unforced errors in terms of noncompliance. 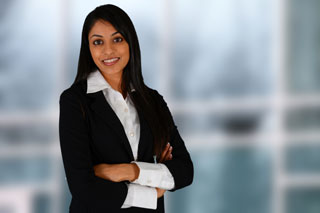 While EEO laws can be esoteric and confusing, understanding some of the key components of EEO laws (and the EEOC) can help you and your organization avoid EEOC litigation down the road. Discrimination—in essentially all of its forms—is forbidden by current law, so you will want to ensure that your organization is complying with all applicable laws.

As we mentioned above, should you have any questions about how EEO laws and the EEOC impacts your organization, we recommend that you speak with legal counsel. But that said, by doing your homework today, you can be proactive and can eliminate any bad behaviors that could signal noncompliance with the law. Even though there may be some temporary pain, your future self will thank you.


Comments on A 2019 Overview of EEO Laws and Advice