Teamwork in Crisis: The Miracle of Flight 232 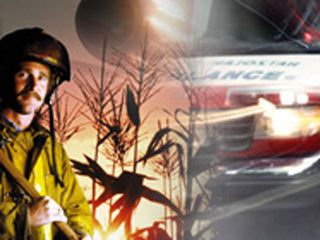 Teamwork sometimes is so important, it can mean the difference between life and death. United Airlines Flight 232 was completing a routine flight as a primary engine suddenly failed. The situation became dire when the plane suffered a total loss of hydraulic power. Survival for anyone onboard as doubtful at that moment.

The good news is that the team was able to bring the plane in at Sioux Gateway Airport thanks to good communication and some non-traditional help. The remaining engines were used to carefully steer the plane so it could return to earth in a relatively controlled manner. The excellent teamwork of the emergency crew on the ground also contributed to a better outcome. Sadly there was some loss of life however 184 people survived when no one was expected to.

This amazing story is retold through dramatic re-enactments combined with airline and ground personnel interviews and real footage from the incident.