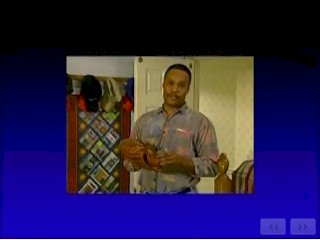 Educate your staff before it’s too late. That is before union leaders come in and sell them a bill of goods.  Most people know very little about unions. In fact, many believe the union will need a majority vote to become active, but this is not true. With less than a majority of signed, union authorization cards, they can become a crucial part of your organization.

A union can drastically change the climate of your work environment resulting in added stress and costs for your corporation, leaders and managerial staff. Entertaining but very educational, this video uses dramatizations to reveal the schemes and tactics union leaders will use to manipulate employees into signing petitions and ultimately joining up with them. With this video, your employees will learn how their signing a union authorization card will adversely affect their working relationships and the company as a whole. And how future contract and wage negotiations would be governed by the National Labor Relations Board should a union be given control. Your managerial staff will also gain knowledge relative to how a union campaign may develop and progress within your corporation. Acted out, a union campaign is shown from start to finish.

Using fifteen different scenarios, your staff and managers will learn all about the aggressive recruiting efforts of the union. Additionally, statistics and outcomes are shared relative to some of the most well-known unions including the UAW, UFCW and CWA.

For diversity, this 16 minute DVD is available with your choice of narrators. You can also choose a generic or union version for healthcare, steelworkers and other specific unions.