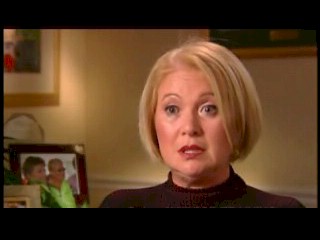 Guess what? There's a whole new generation of business leaders in the incubator. The Gen-X'ers, and Gen-Y'ers right behind them, demand a new kind of leadership training.

Armed with hundreds of hours of research over thee years, Executive Producer Bob Allen, who himself spent twenty five years as a leader in the Disney organization, set out to create a fast-paced, reality television-like, leadership training program for young people that really works!

Follow The Leader is a new "rubber meets the road" course featuring three very different business leaders - different ages, different places in their careers, and very different industries. But there's a common thread - they're all successful, and they all possess similar traits and behaviors as business leaders. We follow them around and learn from them on the job. We hear from their people. No gurus. No acronyms. It's about positive role models.

Upon completing the entire training program, your participants should be able to: