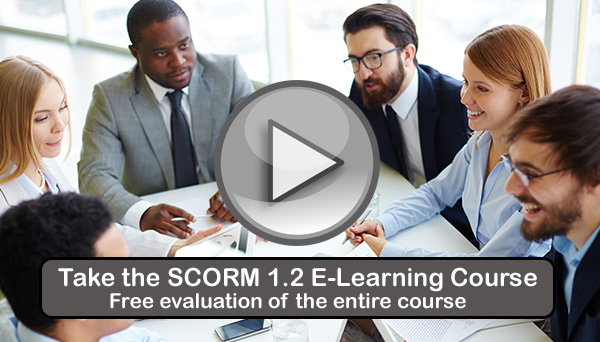 Unconscious biases are stereotypes, beliefs and prejudices against certain categories of people that have formed subconsciously.  Often these biases are counter to conscious attitudes and beliefs and completely unknown to the person who carries them.