Watch the video portion of this training course. 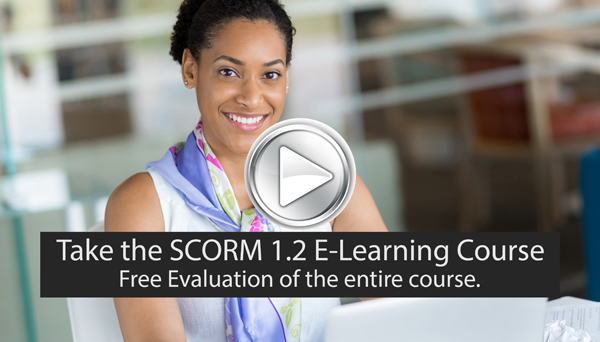 Do you need a short, hard-hitting video about workplace bullying prevention for your workplace?

Workplace Bullying Prevention Made Simple is a short but comprehensive workplace bullying prevention video that covers every aspect of the important topic in just 5 and a half minutes.

Workplace bullying is not a new problem, but only just recently has the plague of bullying at work been quantified. Conservative estimates put the loss in productivity at over a billion dollars in the USA alone. A decline in employee morale, loss in productivity, employee turnover, health problems and loss in organizational reputation are just a few of the problems that the bullying causes.

This new production covers every aspect of bullying.