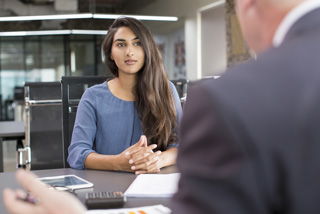 Affirmative Action is a set of policies or practices designed to increase an employer’s representation of employee groups that have been excluded or restricted in the past. These previously excluded or restricted groups are generally racial and ethnic minorities, women, and persons with disabilities. Additionally, some veterans are covered by federal contractors and sub-contractors.

Why use Affirmative Action Programs? 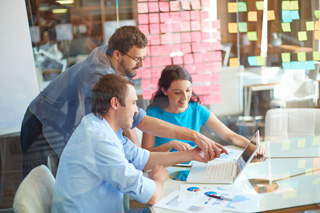 Under Title VII of the Civil Right Acts of 1964, discrimination against any individual based on race, religion, sex, or national origin is illegal.  This means that all employees (including those individuals who have not traditionally faced discrimination) are protected by the law. Nevertheless, the EEOC recognizes that certain employee groups are presently and historically affected by discrimination to a greater degree than others and that affirmative action programs may be necessary to right these wrongs.

The EEOC recommends a three-step process to develop a legal affirmative action plan: 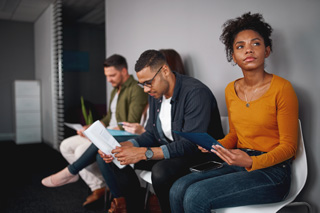 The self-analysis determines if employment practices have discriminated against previously excluded or restricted groups or if current policies have left past discrimination uncorrected.

The self-analysis should use the following methods to investigate:

There is no specific method for conducting a self-analysis.  Any technique that results in a thorough assessment of employment practices and their present and past effect is acceptable. 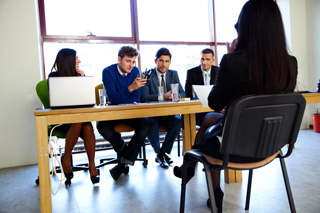 Did the organization’s policies and practices have a disproportionately negative impact on minority groups, disabled employees, or women?   Adverse impact is usually unintentional. For example, requiring high school diplomas for a job without a business necessity might disadvantage some employee groups.  If a high school diploma has not been proven to influence future job performance, then it should not be used as criteria for the job.

The 4/5th’s rule is commonly used to determine adverse impact.  If any employee group is selected at a rate of less than 80% of the group with the highest selection rate, then adverse impact has likely occurred.

Did the employer’s policies and procedures treat people differently based on race, color, sex, or national origin? For example, if an organization requires a credit check of African American applicants, but not of Caucasian ones, then it is engaging in disparate treatment. 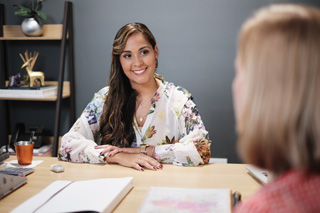 Do the organization’s current policies and procedures leave past discrimination uncorrected? For instance, if promotions are based on experience, and some employee groups have less experience due to past discrimination, then the policy continues to perpetuate unfair treatment.

Reasonable plans cannot contain arbitrary and isolated actions.  It should have specific goals and objectives and the specific steps to achieve these goals. 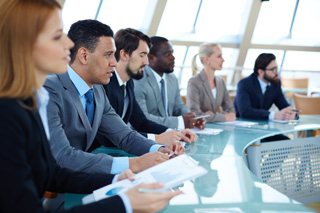 Affirmative action plans must avoid unnecessary restrictions on applicants or employees who are not members of previously excluded groups.  These groups should have reasonable opportunities for employment and advancement. For instance, a training program that only admits women and minorities would be considered both an unreasonable action and illegal.

Additionally, plans cannot discharge an employee not covered by the affirmative action program to hire a covered employee. For instance, a white man cannot have his employment terminated with the express purpose of hiring a minority or female employee to replace him.

The plan must only remain in effect long enough to achieve its objective.  It should be structured with an internal audit and reporting system so that the organization can determine when the plan has met its objective and may be terminated. Plans should be current.  When a plan reaches its expiration date, a new analysis should be undertaken, and a new plan written. 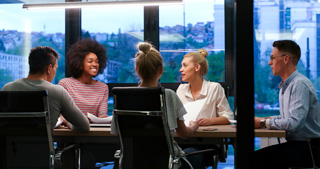 Affirmative action plans may include specific hiring metrics.  If an organization wishes to increase its female representation to 50%, it may specifically mandate that 3 out of every 5 open positions for the next 5 years go to qualified female candidates.  This plan is legal if women were determined to be a previously excluded or restricted group by the self-appraisal.

However, if the plan were to mandate that every open position go to female candidates, then it would be illegal because men must have reasonable opportunities for employment and advancement for a plan to be legal.

Advancing previously excluded groups into leadership, management and other critical positions is a vital aspect of affirmative action programs.

An effective plan should:

Elimination or Revision of Selection Procedures

For instance, if a trucking company does a self-analysis and finds that it has very few female drivers, it may also find that there are very few women in the labor pool with the credentials and skills necessary to be a driver. The trucking company could start an apprenticeship program that provides the training and experience required for the job and recruit women for the position.

Organizations should review all criteria used in the selection process.  For instance, some intelligence tests use questions that discriminate against persons of color. Additionally, criteria used to make employment decisions should be job-related.  For instance, requiring educational degrees and certifications that have no bearing on the job may exclude minorities unnecessarily. Or requiring a test of strength without a clearly defined business necessity may disadvantage disabled employees, some minority groups, and women.

The following federal contractors and subcontractors must implement affirmative action plans by law:

Businesses with 150 or more employees and at least one contract of $150,000 must also follow the guidelines of the Vietnam Era Veterans’ Readjustment Assistance Act. Affirmative action plans implemented by federal contractors and subcontractors are far more closely monitored than voluntary plans.  Businesses should closely follow the guidelines published by the Department of Labor and seek legal assistance if necessary.

Affirmative action programs are one of the most effective ways to promote diversity and comply with equal opportunity laws. Effective programs adhere to the spirit of civil rights law and provide opportunities for previously excluded and restricted employee groups. Affirmative action plans can promote a strong, legal, and ethical workplace.  Properly applied, they can make organizations more productive, innovative, and better able to survive in today’s quickly changing marketplace.