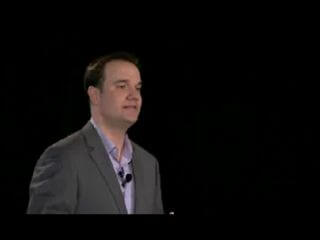 Being an entrepreneur is much like being a standup comedian. The comedian must test out and improve jokes in smaller venues before rolling them out for the bigger clubs or TV.  An entrepreneur does much the same thing, only with their ideas. No one starts out with a foolproof, brilliant concept. Instead, they must work through a creative process with trial and error at its core.

Peter Sims provides important methods and insight based on his research of innovative leaders at well-known companies like Toyota, 3M, Apple and Starbucks. He also uses data gathered from the U.S. Army’s counterinsurgency strategists, artists and standup comedians. The information gathered reveals that innovators tend to methodically work through smaller experimental concepts. They achieve smaller successes that eventually build up to a more significant breakthrough.

Pixar is a great example of this process in action. Steve Jobs acquired Pixar as a hardware company, but low risk experiments with short animation over the course of several years eventually lead to a complete turnaround. Pixar went on to become hugely successful with the Toy Story franchise. Getting from Little Bets to Big Breakthroughs will: